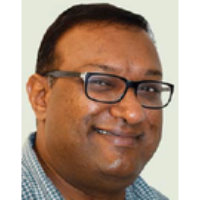 Dr Vinay Kudumula joined the practice in October 2009. He had previously been working in General Practice for 7 years in the United Kingdom. 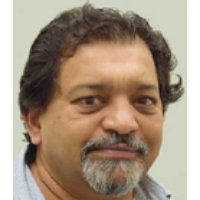 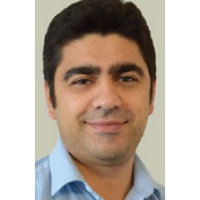 Dr Ali Shirzad Moghaddam came to the practice in April 2015. He graduated in 2008 in Iran where he has been working in General Practice for 4 years. 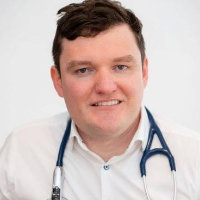 Dr Jody Shanahan Prendergast is originally from Co. Kildare in the Republic of Ireland. He trained at St. George’s University School of Medicine in Grenada. He graduated with an M.D. in 2012.

Following graduation, He completed his internship/foundation training at Hull Royal Infirmary and Diana Princess of Wales hospital in Grimsby in the United Kingdom.

Before entering GP training he completed a year of Core medical training at James Cook University Hospital in Middlesbrough.

In 2015 He began his GP training at York’s GP vocational training scheme completing his in-hospital placements at York Teaching hospital and General Practice placements at several practices both in urban and rural areas of York/North Yorkshire. In February 2019 Dr Shanahan Prendergast was awarded his MRCGP, also being awarded Fellowship of the RACGP in July 2019.

Since completing his training Dr Shanahan Prendergast has worked as a sessional locum GP in the York/West Yorkshire area. 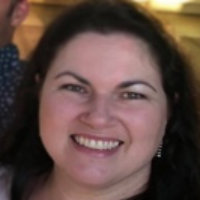